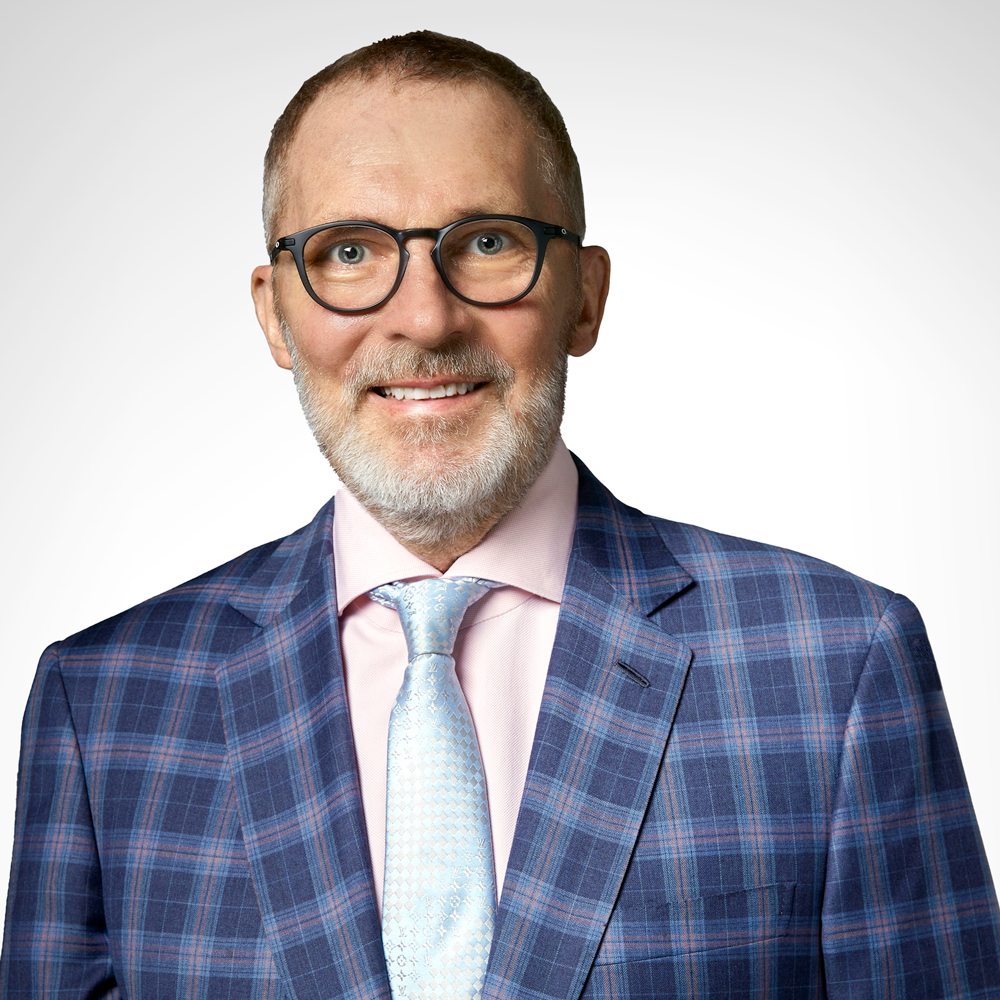 As a child growing up on a farm in Alberta, Dennis always loved books and school. He vividly remembers the night when he was washing dishes with his mother. She told him, “you’ll never go broke being a lawyer.” Not long after graduating high school, his father suddenly passed away. Dennis had a decision to make – pursue his dreams of playing hockey or go to university. Like his mother, Dennis’ father had also suggested a legal career. Dennis’ great grandfather was a lawyer in Minnesota, so it was settled – he would pursue a career in law.

Dennis was one of the founding partners of a law firm that carried his name for more than 30 years. He has been recognized on numerous occasions during his long and storied career. His greatest honour came in 2014, with his appointment as Queen’s Counsel (QC). Throughout his career, his desire has always been to help people with their tax and legal challenges. He built solid relationships with clients that have stood the test of time. Dennis’ connections are so enduring that it’s not uncommon to hear from clients he first worked with in the 1980s. His clients always remember Dennis’ commitment to them and his valuable contributions in achieving their financial goals. Dennis is confident his clients will remain in good hands as he moves to a new role and team of colleagues at Moodys Private Client.

To this day, Dennis remains committed to the education and development of the next generation of legal professionals. He is a proud supporter of the University of Calgary Law School and has been an instructor for the bar admission course. He has presented around the world and written two books on taxes and estate planning. Compassionate and creative, Dennis is generous with his time mentoring people at all stages of their careers.

In 2017, Dennis was diagnosed with lung cancer, but that diagnosis has not prevented him from leading an active lifestyle, including reaching more than six million steps in 2020. Dennis and his wife Jennifer also enjoy spending time with their four children and three grandchildren, cheering on their local Calgary sports teams and watching Formula One racing.